Kia returns to perpetuate the competition in the compact SUV segment, with the 2023 lineup gearing up for greater traction than the vehicles of the previous generation. Features packed into this SUV have been designed to meet the needs of drivers across all terrains. It comes loaded with a spectacular range of technologies and aspects that define ride quality. A handsome exterior combines with neatly arranged interior elements, elevating the experience to an unparalleled level of excellence. With the 2023 Sportage, Kia propels itself to the zenith of glory. The upgrades that stand out in this model are the newly released plug-in hybrid and hybrid powertrains. Let’s zoom in on the 2023 Kia Sportage before you can check it out in detail at Hometown Kia in Mount Hope, WV. 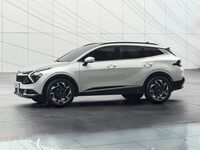 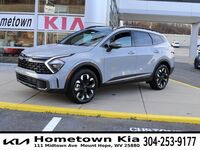 2023 Kia Sportage Trailblazes the Change in the New-Generation Vehicles

One of the notable features of the 2023 Kia Sportage that sets it apart from its predecessors and rivals is the characteristic quality of infusing a new life into the world of Kia. Sportage’s bodywork receives bolder updates compared to other SUVs. As a result, the cabin has become roomier, with the cargo and seats accommodating more weight. The 2023 Sportage is loaded with tech that enhances the driving experience. Among the many upgrades, the 12.3-inch instrument panel and a touchscreen of the same size form the major part of the dashboard, improving the overall appeal. Below the infotainment interface, you can also find a touch-sensitive console, which combines the stereo and climate system features to keep alternating. Under the hood, Kia has built a 2.5-liter four-cylinder engine that generates 187 horsepower. On the other hand, the hybrid variant houses a 1.6-liter four that pairs with a single electric motor to generate 226 horsepower. The fuel economy ratings of Sportage have now gone up a notch to 25 mpg in cities and 32 mpg on highways. Get to know more about the 2023 Kia Sportage at Hometown Kia in Mount Hope, WV. Also, schedule a test drive with us now! 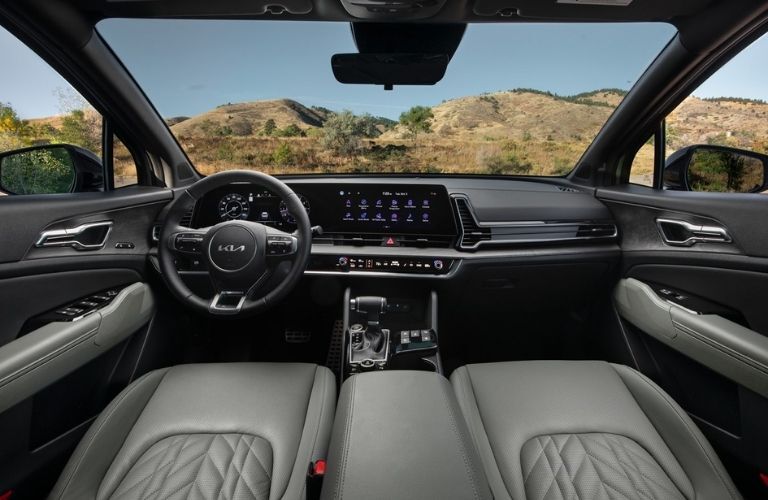 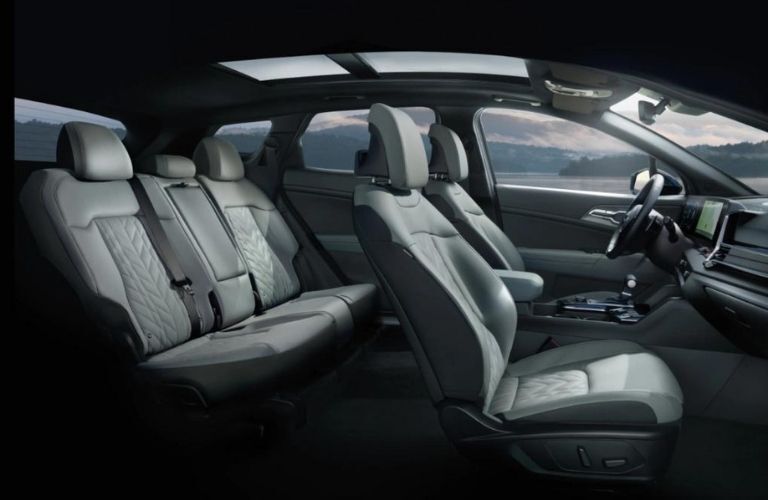 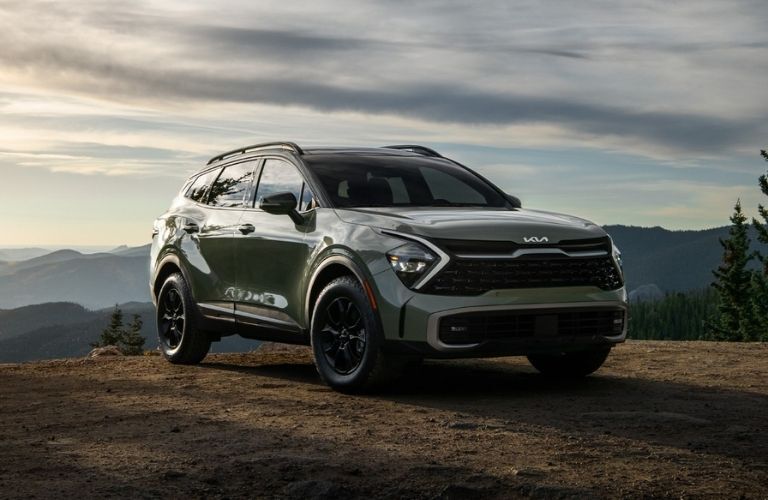 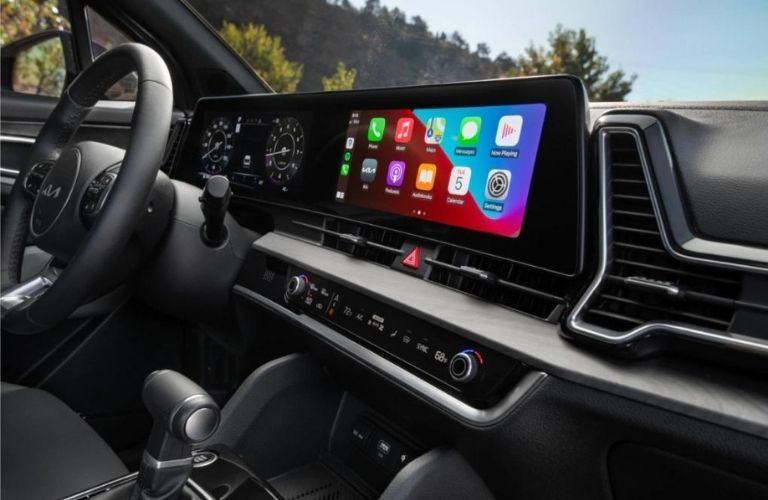