At the 2018 New York Auto Show, Kia introduced an all-new vehicle to the world about which we couldn’t be more pleased. The 2018 model year was a silent one for the brand’s former luxury juggernaut the K900, but it is back and better than ever for the upcoming model year as the. That’s right, there will be an incredible 2019 Kia K900 in Mount Hope WV. Completely redesigned for the new model year, the next generation of the top-of-the-line flagship sedan promises to be more impressive than ever.

Since its inception in 2013, the Kia K900 has been turning heads for reason or another. Whether it simply be its surprising luxuriousness, which isn’t exactly common across the rest of the brand’s lineup, or due to basketball legend LeBron James personally endorsing the vehicle before becoming the vehicle’s ambassador, the K900 has been talked about. Thanks to the next-generation model, we don’t see that slowing down any time soon.

The biggest and most obvious changes to the 2019 Kia K900 come in terms of its design, which has always been great but gets boosted even more so for the new model year. But design obviously isn’t the only thing that’s new for the 2019 model year. A new mood lighting system allows drivers to select from 64 different color options, making sure that the cabin is always setting the right mood for your drive. A new navigation system makes the display audio system even more impressive than before, and that’s just the tip of the iceberg on the interior.

There was, of course, also a host of mechanical upgrades and changes to the exterior, from design to available features and everything in between. We are extremely excited to be able to offer a new luxurious model to residents of the area, so if you’re interested in a 2019 Kia K900 of your own, don’t hesitate to get in touch with us right away. 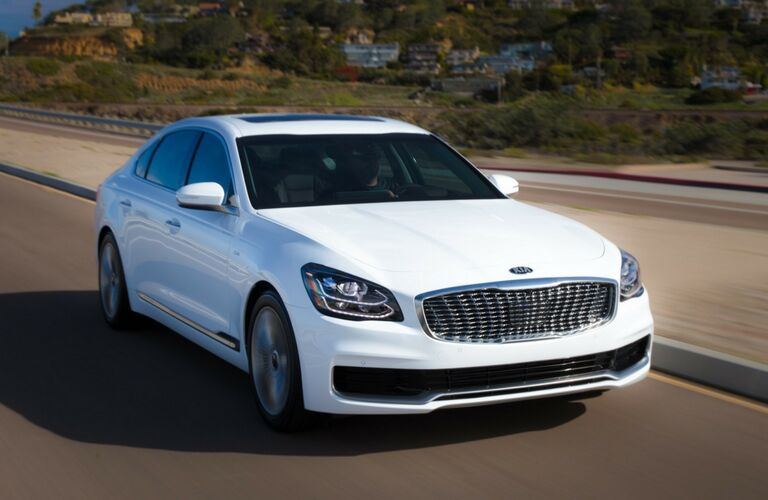 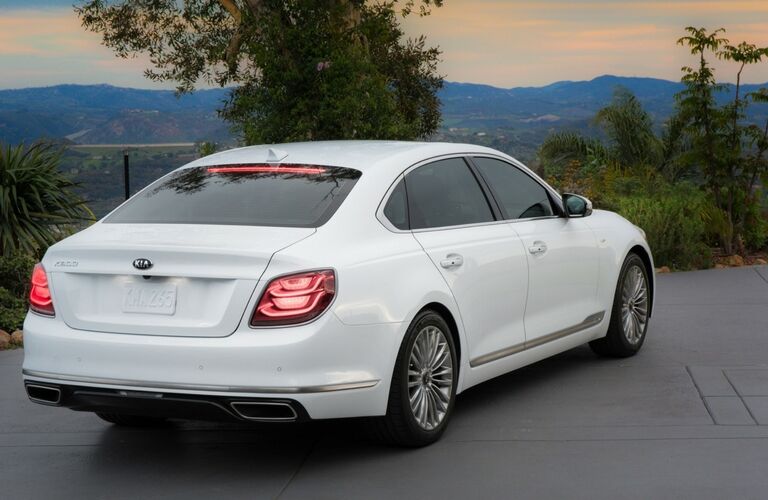 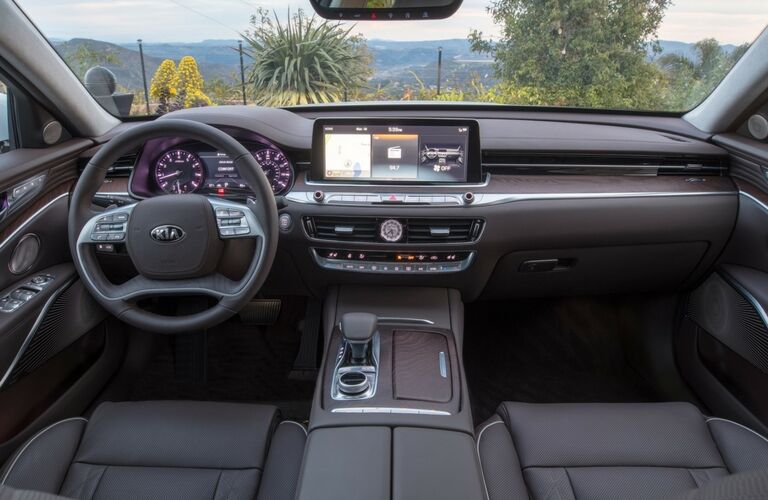 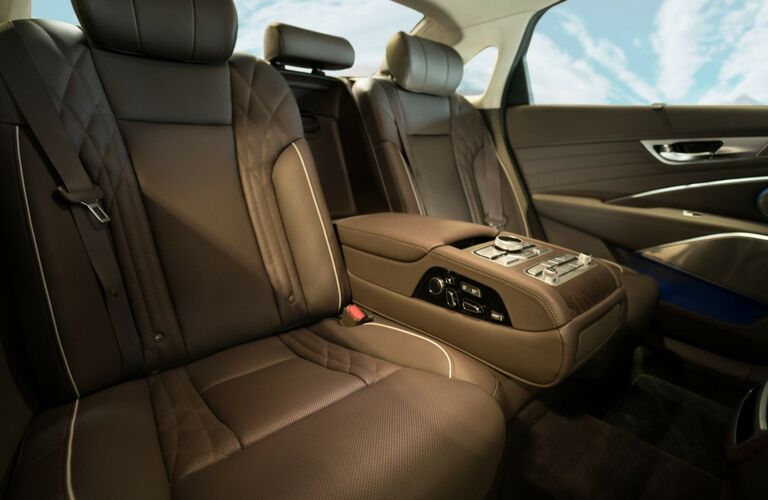