There are all kinds of sports cars available on the market, and we are pleased to finally be able to offer one of our own in the 2018 Kia Stinger. We wanted to see how our new favorite sports car measures up to one of its biggest competitors, so we decided to pit the 2018 Kia Stinger vs 2018 Ford Focus RS in a competitive comparison, to see which vehicle comes out on top and help you make a better buying decision as you shop for a new vehicle.

In the table just below, we take a look at a few of the most pertinent specifications found in the two sports cars. While these are not the only important factors, these are a few that should certainly sway your decision towards one or the other. Though, as you can tell with one glance, the two vehicles are incredibly comparable to one another.

Advantages of the 2018 Kia Stinger

In the first two rows, we took a look at power ratings as those are naturally the most important specifications to consider when looking at a sports car. The Kia Stinger is capable of generating an impressive 365 horsepower, which is 15 HP more than the Ford Focus RS can drum up. 15 HP isn’t a massive difference, but it is an advantage nonetheless. And it becomes even more apparent with the extra 16 pound-feet of torque that the second row displays.

However, as is the norm with a vehicle that generates more power, it suffers a bit in the fuel economy department. The third row shows that the Focus RS gets an extra mile to the gallon more than the Stinger does. In addition, as the fourth row depicts, the Ford hatchback offers a bit of extra space for cargo, in the form of half a cubic foot.

So, as you can see, these two sports cars are extremely comparable to one another. Neither has a mind-blowing advantage over the other, but the Stinger is clearly superior in performance whereas the Focus RS is superior in efficiency and space. The decision rests in your hands! 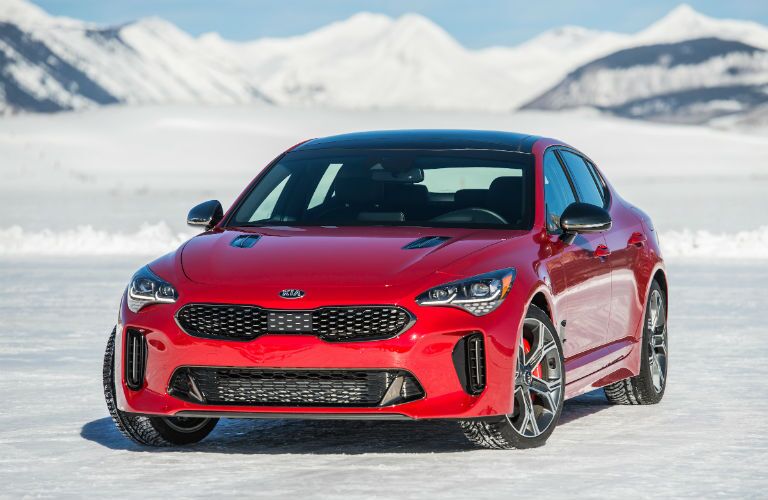 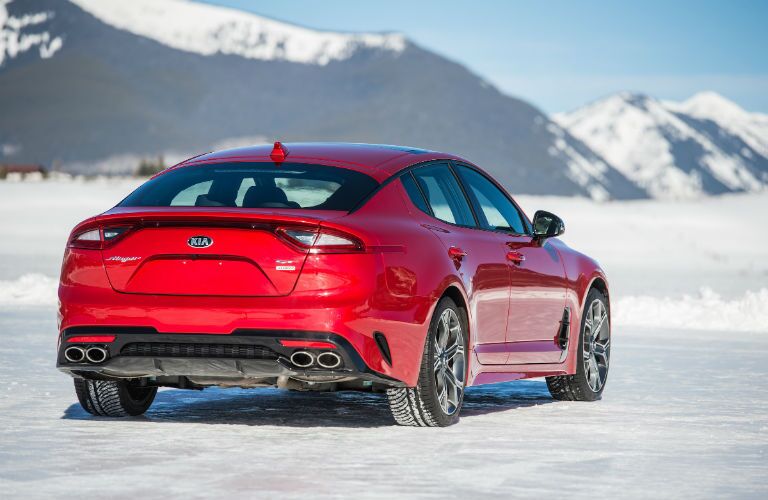 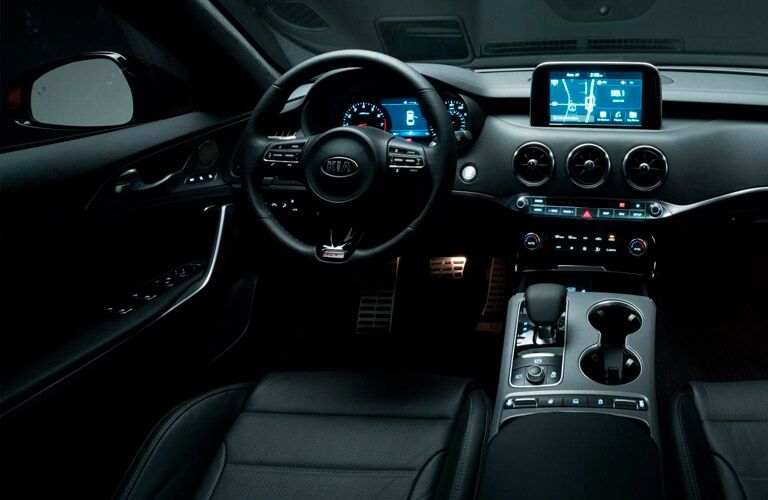 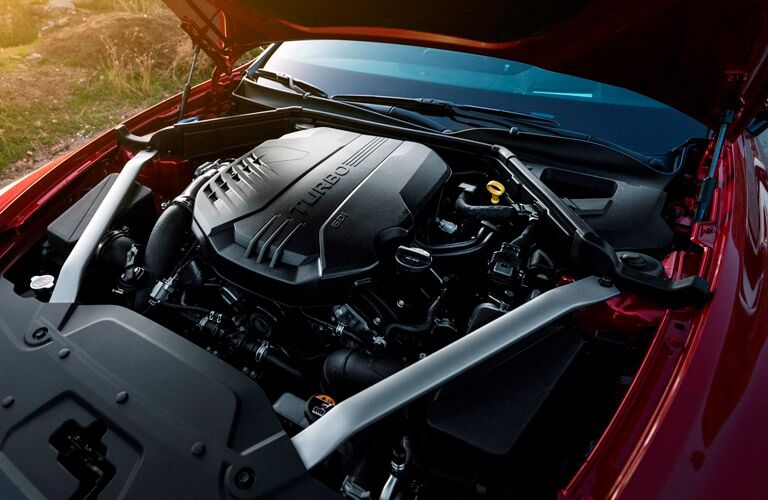