The Kia brand might not be a luxury brand, but that doesn’t mean we can’t offer luxurious, premium vehicles. The 2017 Kia K900 in Mount Hope WV is a great example of that, as it is a full-size sedan packed with top-of-the-line specifications and tons of premium content both inside and out. You’ll enjoy every experience you have behind the wheel every time you hop on the road.

With powerful engine options, exciting performance specifications, incredibly innovative entertainment and safety technologies and a stunning design, the 2017 K900 makes an excellent option for anyone looking for a full-size luxury sedan. If you’re interested be sure to let us know and we’ll get you behind the wheel of one as soon as we can so you can experience it for yourself.

In the table above we’ve listed some of the most exciting specifications and features found in the 2017 Kia K900. Some of them are self-explanatory, but we thought we’d detail a few of them to give you a better idea of just how great they are. For instance, Prestige Distance is what Kia calls the space between the cabin and the front wheel. In the 2017 Kia K900, the prestige distance is increased thanks to the engine being mounted back a bit further.

Another one that deserves a little more explanation than what’s listed above is the 17-speaker surround sound audio system. Many vehicles have just four speakers, many others might offer seven, but the 2017 K900 has 17. The surround sound system is a Lexicon Logic 7 audio system, and it was created by the Grammy Award-winning audio company Harman. If you’re interested in learning anything else about the 2017 Kia K900 be sure to give us a call here at the sales desk. 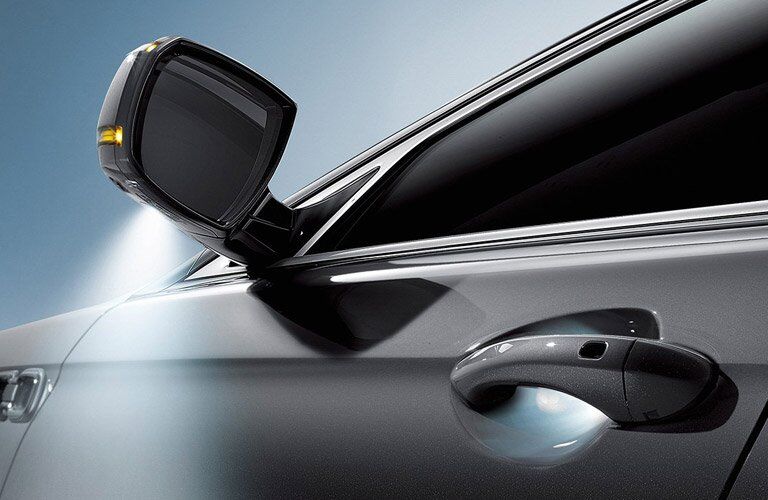 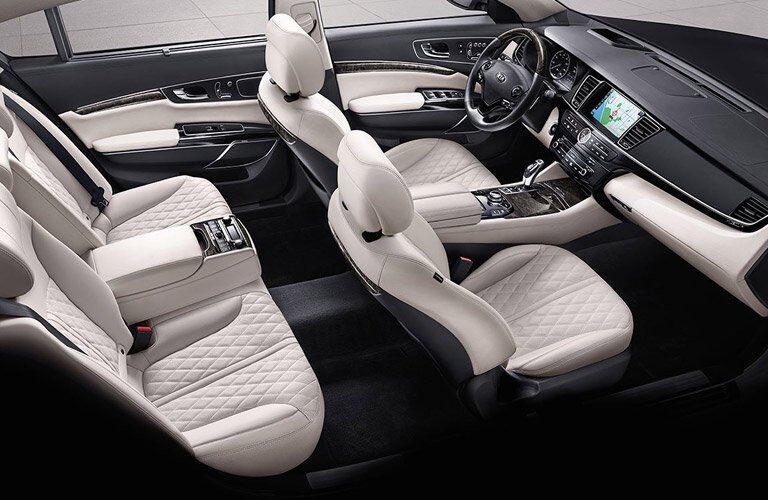 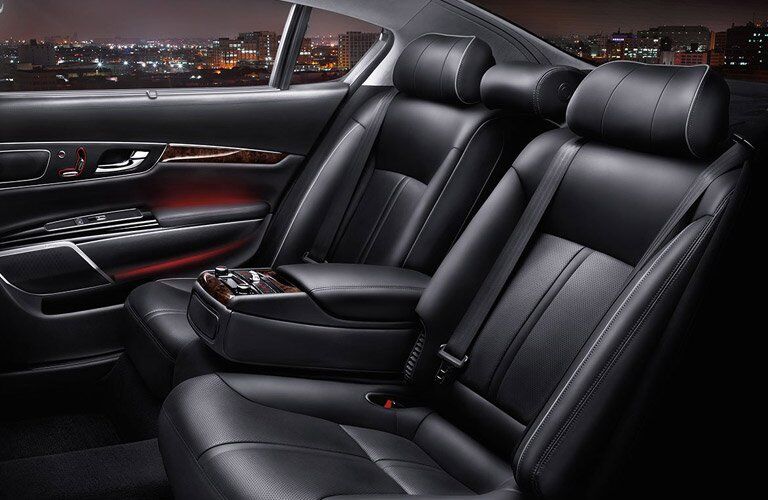 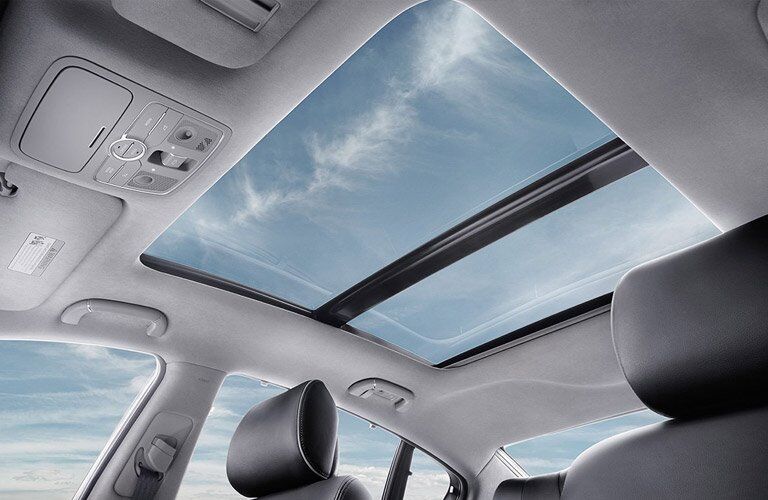